This is about the prenuptial agreement in Thailand. The severance of the marital bond among spouses necessarily results to the eventual inventory and distribution of their respective properties prior and during the marriage duration. This is why prenuptial agreements in Thailand serve as a tool in assigning a particular property without having conflicts with associating ownership and management. 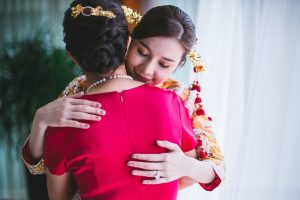 Advantages of having a Thailand Prenuptial Agreement: